Obviously, you don’t want to be another Emily in Paris when you do business in France. She managed to ruffle a lot of feathers. So, what should you do and what should you avoid?

Something to talk about during your next business lunch in France… Enjoy! 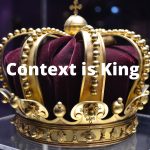 Context is everything when it comes to translationOctober 22, 2020 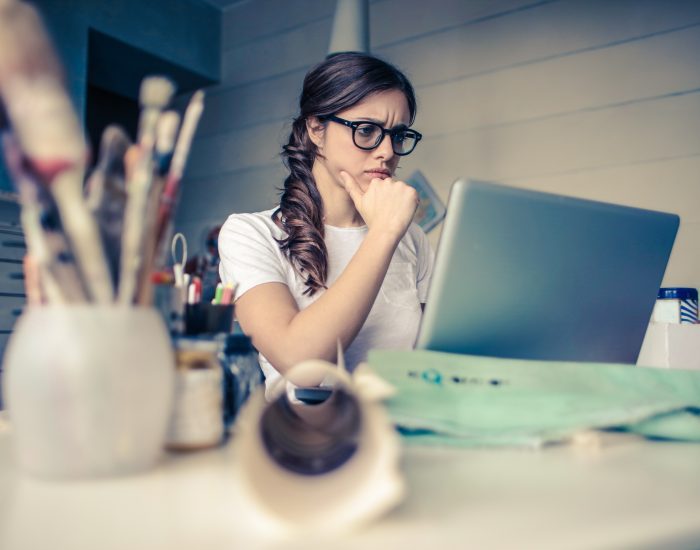 Why should you hire a professional translator if you have bilingual staff? 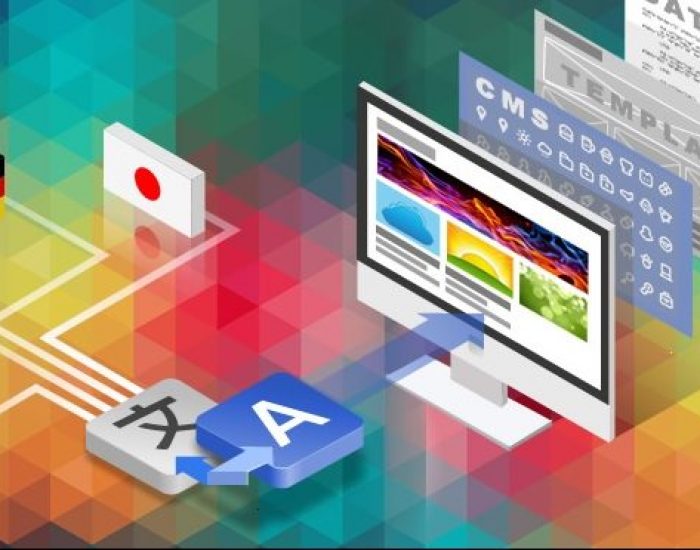 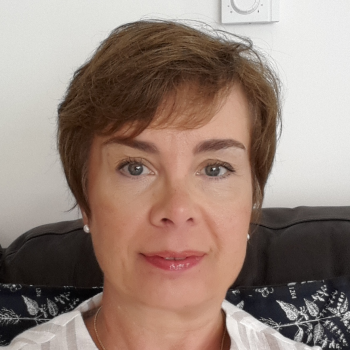 Elzbieta Dubois is a professional translator, editor and proofreader working with English, French, Spanish and Polish. She also teaches English as a Foreign Language and provides language coaching services. You can contact her at info@edittranslations.com or follow her on LinkedIn, Twitter and ProZ.

Google’s Device Lock Controller app can remotely lock clients out of their phone if they don't pay for it. Though Google claims this was a mistake, the app marks a worrying trend: What else can be blocked - our car? Or home through SmartHome tech?
https://www.xda-developers.com/google-device-lock-controller-banks-payments/

So far thoroughly enjoying this summit, especially the excellent Monday panel about collaboration, and presentations by @maevaeverywhere and @EcoQuent. Thank you ladies. https://summit.financialsuccessfortranslators.com/

How to navigate through the Polish digital marketing sea?
Overcoming trust issues, payment preferences and price sensitivity (getting the best deal possible) are major factors when shopping online in Poland.
An interesting resource:
https://gfluence.com/polish-seo-guide-digital-wedding-something-old-borrowed-new/

Do you read Elena Ferrante in English?
Then you also read Ann Goldstein.
The translation of Ferrante's books into English and into other languages catapulted her to international fame.
#xl8 #t9n #literarytranslators
https://www.nytimes.com/2020/08/21/books/elena-ferrante-lying-life-of-adults-ann-goldstein-translator.html

Copyright: © 2019 Edit Translations All rights reserved. The contents of this blog belong to Elzbieta Dubois and cannot be copied or reproduced without the prior written permission of the author.