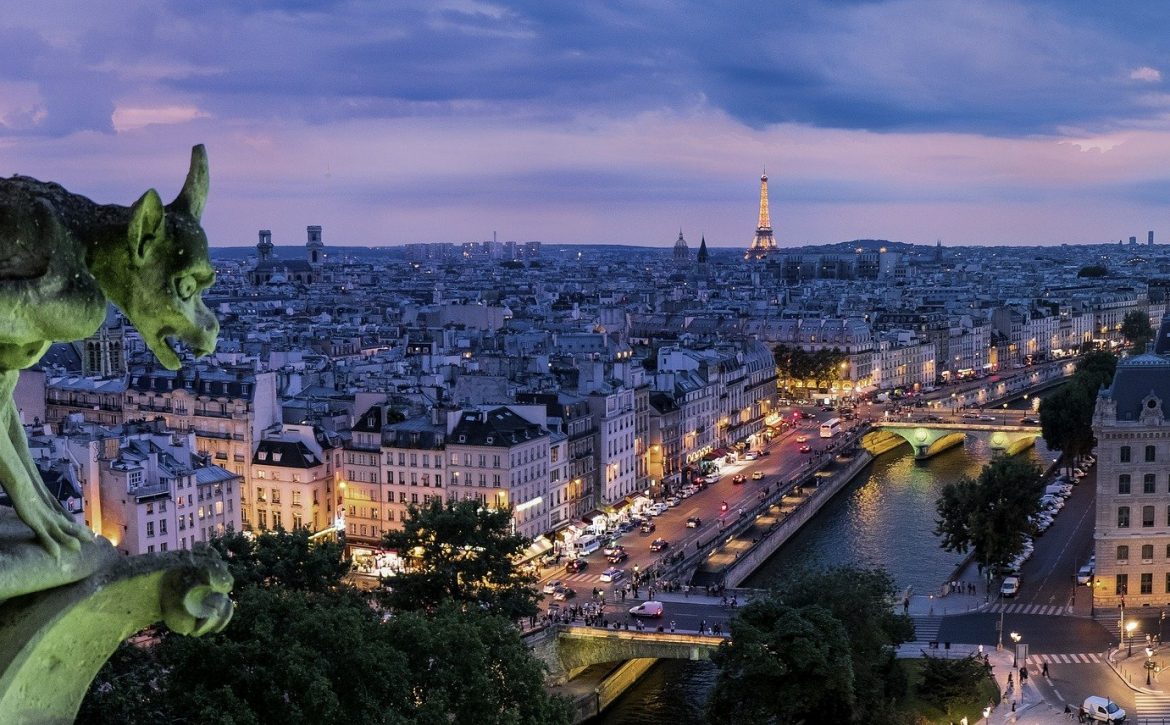 So, what does the effective business communication look like in France?